Troy Hudson is the captivating lead singer and songwriter of the band, The High Road. Hudson, a Maine native has deep roots in rock, country and folk music. He writes heartfelt lyrics about life, loss, heartache and love that his audience instantly connects with. Troy’s music has been labeled “American Rock” by his fans and it’s a title he embraces. Hudson was the front man for the successful, New Hampshire band, The Roadies. He has had several songs on MTV as well as movie soundtracks, commercials and radio. Troy is celebrating his bands new album “Atlantic Highway.” And the success of the singles, “Made to be broken” and “Steady Decline. His 2017 solo album “Happy Sad Up Down” has been streamed over 500,000 times and has been met with enthusiastic reviews along the way. 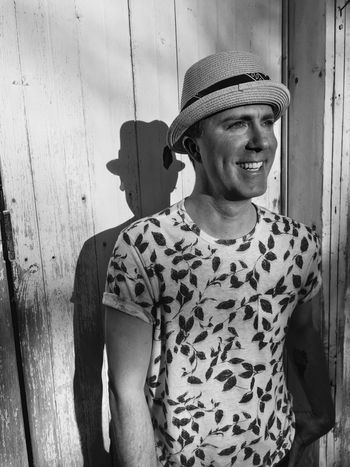